In a studio filled with vibrant colored paint bottles, stacks of paper and canvas;  you will find Hallie Harris.  Residing in Lakebay, Washington, she works well into  the night engaged in new creations.  She finds inspiration from family photos, magazines and music.  Pops of color and unexpected characters come to life.  Every canvas has a story to tell.  She asks for views of her work to find their own meaning and interpretation of each image.

She is a self taught artist. 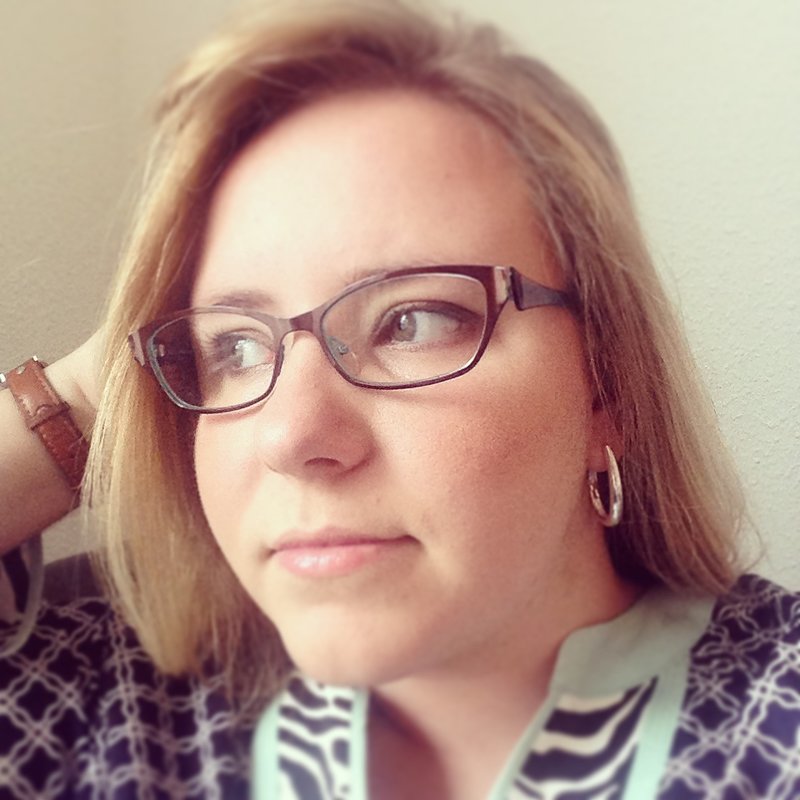